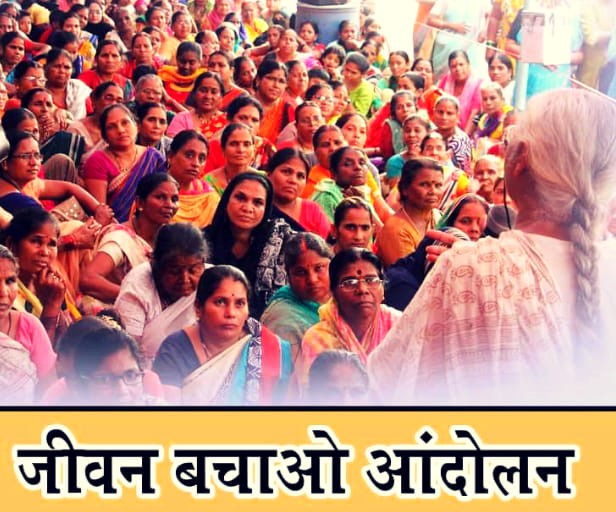 Mumbai | 25th July: The Supreme Court on Monday has disposed of Mumbai Municipal  Corporation’s SLP challenging Mumbai High Court’s order which had directed the Maharashtra Govt to pay Rs. 15,000 rent to Mahul residents so as to enable them to move out of Mahul. The HC in April this year gave this direction after it was established that the toxic atmosphere in Mahul is a threat to the lives of the residents living there. However, Maharashtra Govt. appealed against the HC order in SC based on false reports.
On Monday, The same SLP was disposed of in the month of May this year which got disposed of off for the second time on Monday when Corporation approached SC to restore their petition. SC made it clear that there is no ground to give any clarification for the second time behind disposing of the matter as the order passed in May is very clear.
An intervention was filed in the month of May in the SLP challenging HC order in SC. This intervention was filed by slum dwellers who were being forced to go Mahul by the Corporation. Upon hearing the matter, SC directed the slum dwellers to vacate their houses and accept the accommodation offered by the govt and eventually disposed of the SLP. Nowhere in the order did the Supreme Court made any mention of Mahul in its order nor did the Court directed the govt to send people to Mahul.
As of today, the order of the Mumbai High Court stands unchallenged. Now the government cannot force anyone to go to Mahul. It is the victory of the perseverant struggle led by the residents of Mahul who continue to sit of dharna till today since October 2018. The struggle will continue until everyone living in Mahul gets safe and clean housing.

You can read the order of the supreme court here:

22nd July order by SC dismissing the SLP by BMC: